WHY!
Why did you want a dog?
Was it to enjoy long walks in the countryside.  Maybe to meet up with your friends and their own dog's and have fun together.  A companion and part of the family.  That welcome home, you know what I mean, the welcome that only dogs can do.

The reality at the moment is........that feeling of dread in case your dog barks or lunges at another dog. When you feel isolated, walks at dawn and dusk. Maybe you cannot even leave your dog alone to pop to the local shop. You dread coming home at times, worrying about what you will find.  You just want your life back.  You just want your dog to be happy.  You have tried everything and feel like giving up.
Now it is the question
WHY DID I GET A DOG? 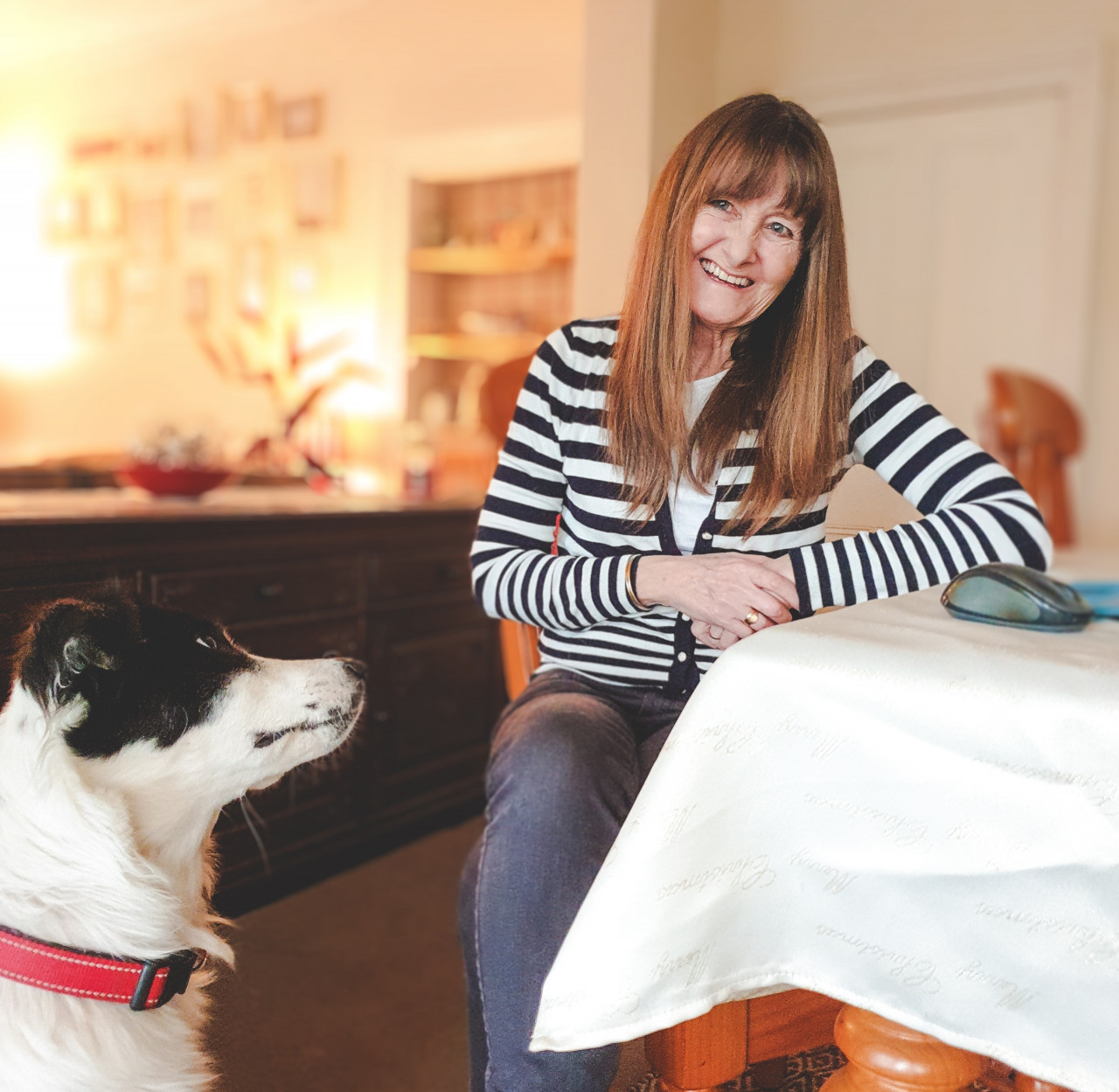 Hi,
My name is Doreen Potter,
I help pet parents just like you, that are really struggling with their dog's behaviour.  To give you the tools and learning through coaching, to build you and your dog's confidence and build up that special bond you should have and yearn, so you can start enjoying life with your dog.
Remember that WHY!
I was heavily into obedience competitions and taught classes for many years, loved everything about it.
It wasn’t until 2012 when I adopted my first dog from overseas that I had my eyes well and truly opened., 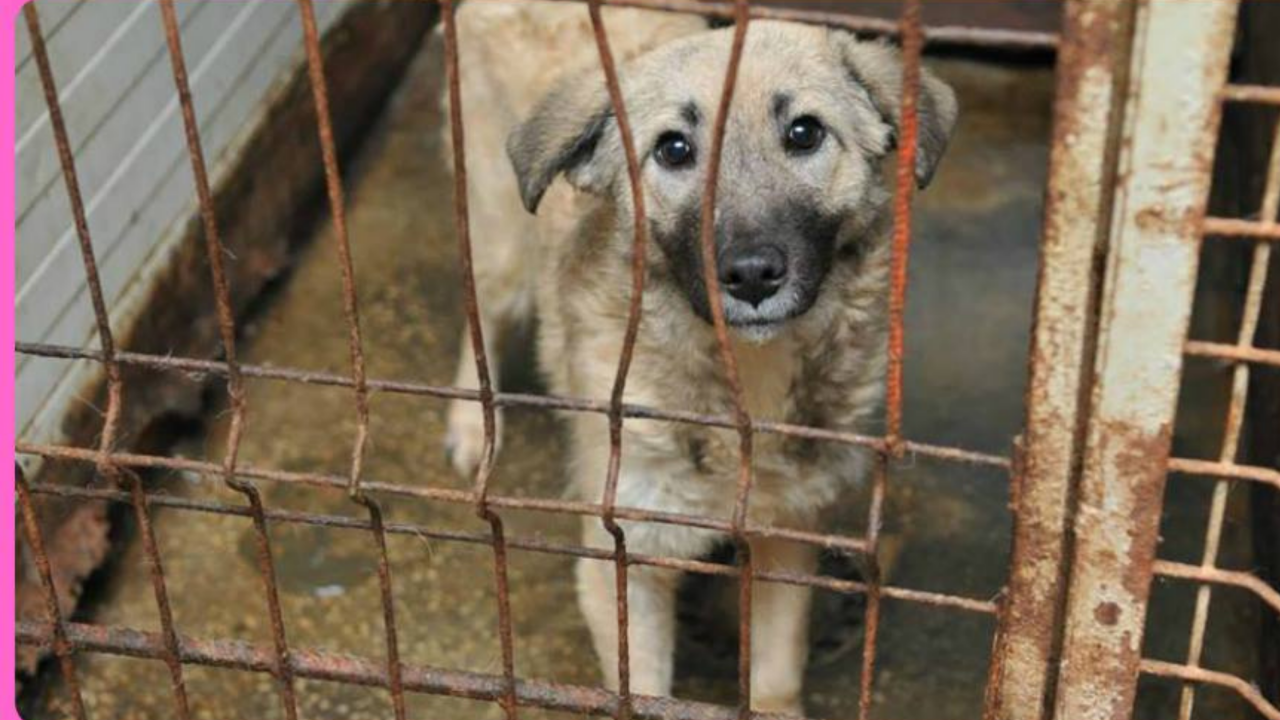 Roma arrived, a street dog that had spent time in a shelter before coming home.
She was approximately 2 years old, and scared of everything.
Birds in hedges, plastic bags, cars, vans and any sudden noise she would bolt for her life.
She was fine with other dog's, until she met 5 little barking dogs, not once on our walks, but three times.
So I had an anxious, nervous dog that would now react out of fear to other dogs. Also a velcro dog and was showing signs of separation anxiety.
I set out to find out ways to help Roma.
I researched, googled and read everything I could find. (you have probably done the same) Found out that there was so much good information out there, some not so good and some really bad information.
I also knew that I was not alone, and that other people were going through the exact same struggles I was having and I wanted to help.
I became deeply involved with rescue, and I was the go to person if a new adopter was struggling.
People were asking “what do I do when ………..?

I started studying not just dog training, but the reason why a dog may behave a certain way.
I studied hard, (and I still do) I achieved a coaching diploma, joined regulated bodies. support groups and mentors.
Invested a lot of time and expense in courses for anxious nervous dogs and separation anxiety.
All using positive reward based coaching methods.

A2B Dog Training and Behaviour was born.
I actually chose the name “A2B” as it is a training technique to get you and your dog out of trouble. 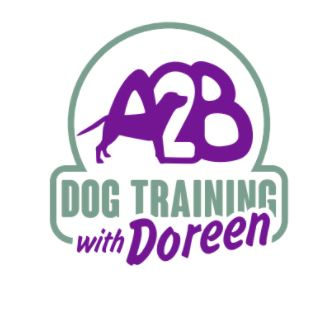 Some of the training methods I use.

Counter conditioning.
Means changing your pet's emotional response, their feelings or  attitude toward a stimulus.

For example,
The dog that lunges at the window when a delivery person walks by is displaying an emotional response of fear or anxiety.

In other  words, change that response from a negative to a positive emotion/feeling.

Desensitisation.
Provides a means of safely exposing the pet to the stimulus at a level at or below which fear is likely to be exhibited.

For Example,
A fear or anxiety of new people.
I will never push your dog passed his comfort zone, distance is our friend in this example.

For Example,
Your pet jumps up on you, guests or random people on your walk.

Teaching another behaviour instead of the jumping, which is still rewarding or more rewarding than the jumping up.

MY PROMISE
I promise to always have your dog or puppy's welfare first and foremost.
I promise not only to hear you, but to listen.
I promise I will be open and honest at all times.
I promise never to make you feel guilty or shame you.
I promise to use only kind and ethical coaching methods.
I promise we will laugh, maybe even shed a tear too, but we will do it together.

ALL I ASK OF YOU
That you will commit to the training programme.
Share your progress and your blips.
Work as a team with me to get the best outcome for your dog or puppy.

Please get in touch if you are struggling. You can book a no obligation phone call with me, and we can chat about your struggles and how I can help you and your dog.